“I’m a little bit country/I’m a little bit rock n’ roll” was sung for the first time on this day in 1976 during the Donny & Marie variety show shown on ABC. Born into the famous Osmond family, Donny and Marie were and still are the most popular of the bunch. The Friday night show was originally created by Sid &  Marty Krofft of H.R. Pufnstuf fame, but was later given over to the Osmonds in November 1977. The popular, but odd show, featured ice skaters, comedy sketches, the famous closing song, “May Tomorrow Be a Perfect Day” and a laugh track. It is said the demise of the show came due to the fact that Donny had become engaged and young women were no longer interested in watching. (He’s still married by the way.)

The Broadway musical, Hello Dolly was first produced on Broadway by David Merrick and opened on this day in 1964. Based on Thornton Wilder’s The Merchant of Yonkers, the musical starred Carol Channing. The show ran for 2,844 performances closing on December 27, 1970. Channing also starred in two of the show’s three revivals. Pearl Bailey played Dolly in the one-month revival in 1975 and Bernadette Peters played role for the show’s 4th revival which opened in 2017. Barbara Streisand played Dolly for the 1969 movie which was nominated for seven Oscars and won three. Sadly, Channing passed away 54 years and one day after the Broadway premiere on January 15, 2019.

This Day in Pop Culture

I write about pop culture, arts and entertainment in the greater Seattle area.

Cool and refreshing news about pop culture, arts and entertainment from a Christian point of view. 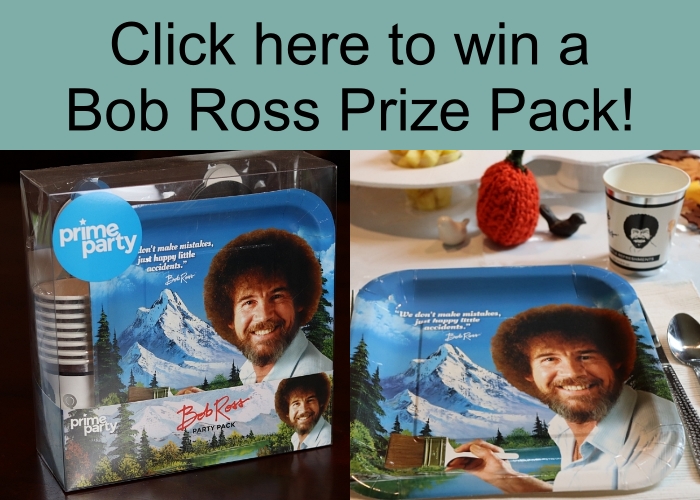