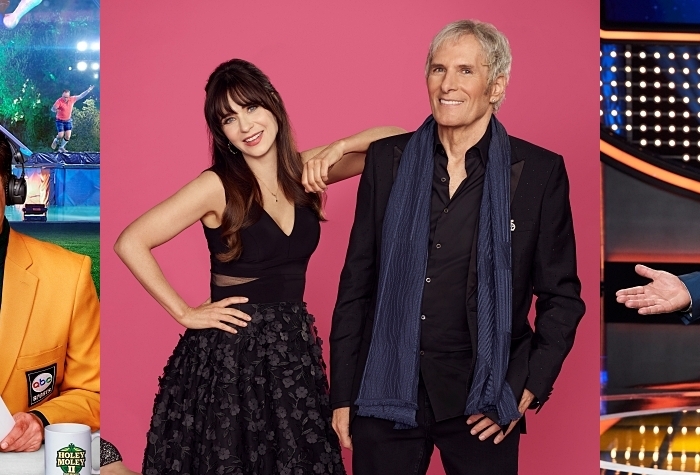 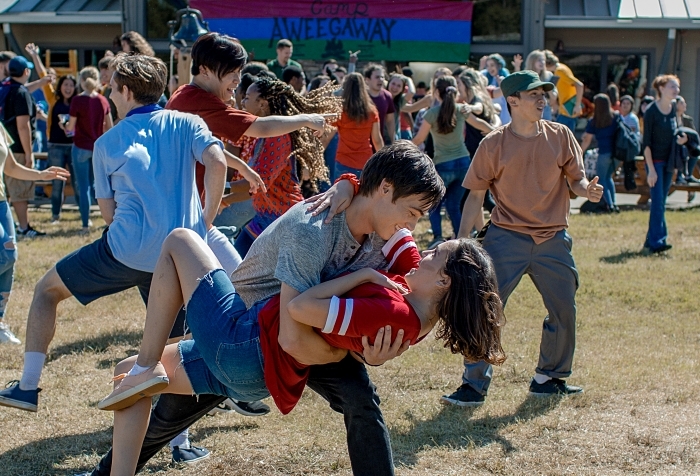 ‘A Week Away’ Makes a Great Vacation from Your Problems

The new Netflix musical takes families back to a simpler time and place – summer camp. And as a faith-based movie, it’s a whole new way to reach the masses with the gospel.

Posted 1 month ago1 Comment on The Falcon and the Winter Soldier: Marvel’s Newest Odd Couple TV

The Falcon and the Winter Soldier: Marvel’s Newest Odd Couple

“The Falcon and the Winter Soldier” limited series picks up where the end of “Avenger: Endgame” left off. The two men are like oil and water, but somehow, they will need to get along.

At least three California theme parks are reopening this month. Find out who and when!

This week, GMA is presenting its first Easter special, “Because He Lives: An Easter Celebration.”

Some April Fool’s Day jokes go over well. Others do not. Check out some of these infamous pranks that have been performed over the years.

‘My Brother’s Keeper’ Starts Out Rough and But Finishes Well

“My Brother’s Keeper” is pretty rough in the beginning, but if you can stick with it, you’ll appreciate the payoff in the end. 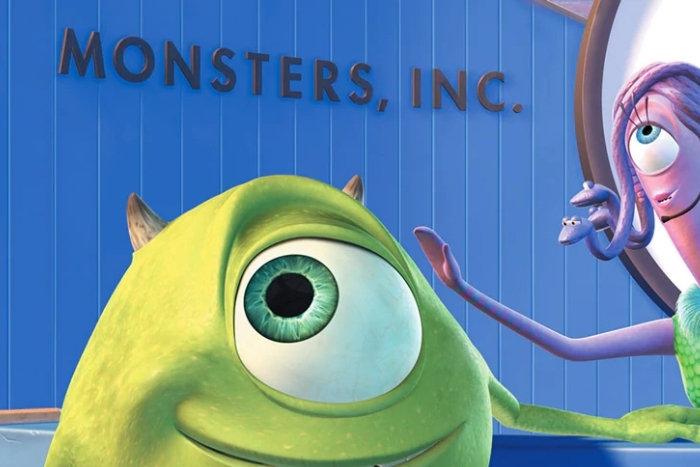 The Monsters are coming back to Disney+ streaming a new show next July.

How is it that the same movie could get nominations for both Oscars and Razzies? 2020 was a weird year indeed. Plus, all of the Oscar and Razzie nominations.

Did you watch the Grammys? The ratings fell 53% from last year’s show. Still, there were some big wins.

Step Away from the Phone and Play This Game!

Have you heard of The Rank Game? I checked out. Read my review!

Wayne Brady, who has been hosting CBS’ daytime game show Let’s Make a Deal for years now, is the ringleader of the new guessing game series. With all of the spectacle, it really all comes down to this: can the contestants guess what the mystery performers’ talents are just by looking at them? 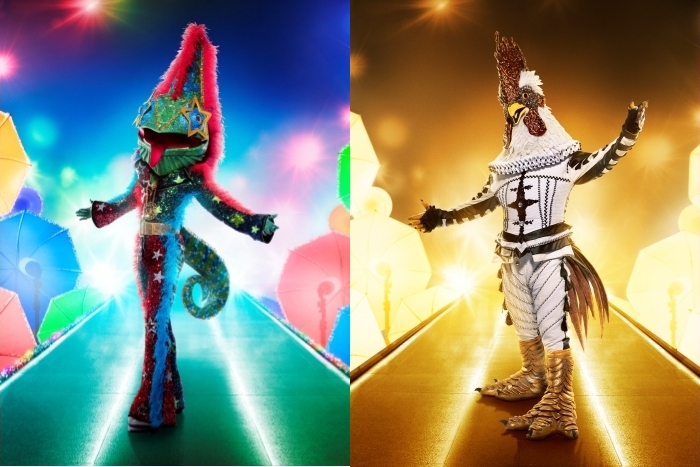 Meet the ‘Masked Singers’ of Season 5 and Earn Cash