The Men Who Became Batman

Eight men have played Batman on the big screen with one more debuting this year. Which one is best? 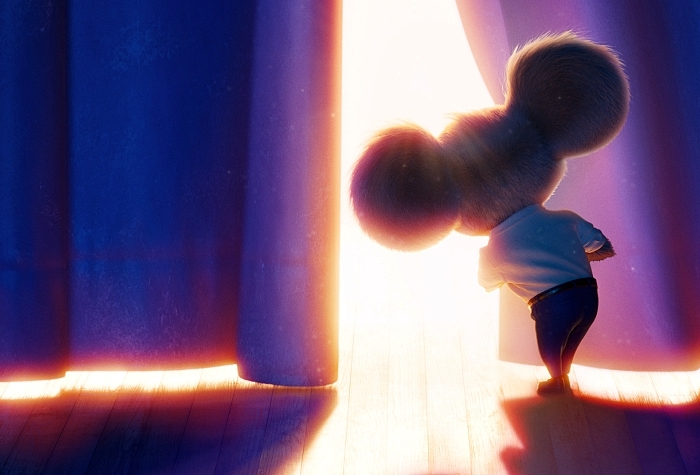 Sing 2 won’t arrive in theaters until Christmas time, BUT Universal Pictures has announced that the film will be playing sneak previews at more than 1,000 theaters nationwide on November 27 which just might make for a great family outing after Thanksgiving and Black Friday shopping.

Posted October 21, 20212 Comments on The ‘Munsters’ are Coming Back…Again Movies

The ‘Munsters’ are Coming Back…Again

The first Munsters debuted in 1965. Now, 57 years later, this ghoulishly goofy family will be back in new feature film directed by Rob Zombie. Sure, there have been rumors of a reboot for a long time now, but this time it appears that this movie is going to really happen.

Check Out These New Movies

In addition to the top 10 movies of the week and an assortment of movie reviews, Writer of Pop has added a new feature on the Movies page. Coming Soon lists some of the newest movies coming our way in the near future. Each feature lists the film’s director, the main stars of the film, the film studio and the release date. Check it out!

Universal Pictures is giving away free movie tickets for “Fast and Furious” films every Friday for eight weeks in anticipation of the upcoming “F9.”

And the Oscar for most boring Academy Awards ceremony goes to: 2021! 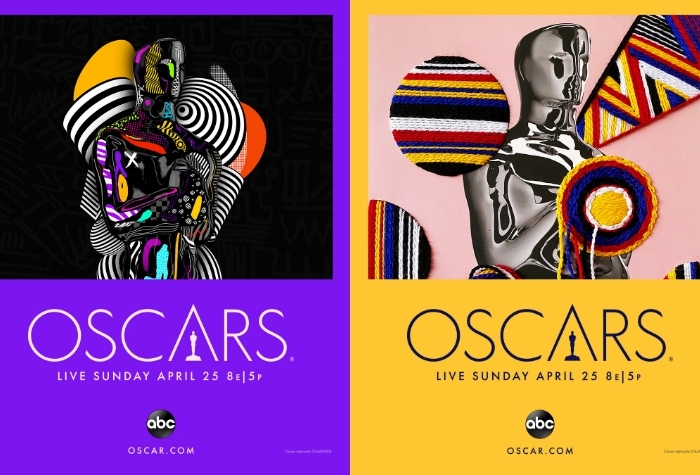 The 93rd Oscars could go down in the history books as one of the strangest presentations or one of the best ever. We just don’t know. 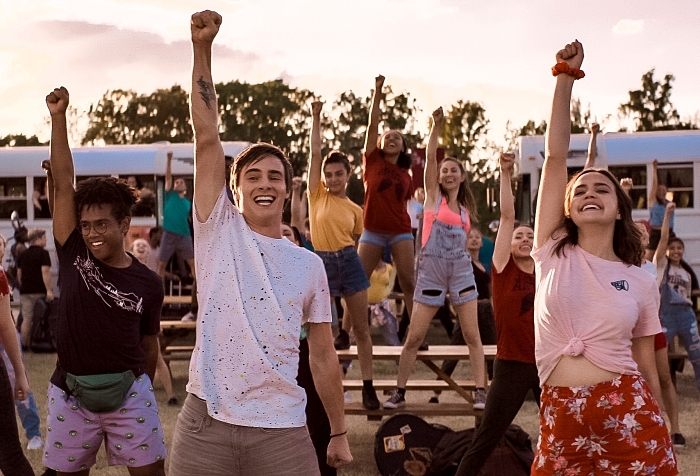