Some Comfort Today from For King and Country

“When confusion’s my companion – And despair holds me for ransom – I will feel no fear I know that You are near.” These are the words of For King and Country and this song brings me comfort today. 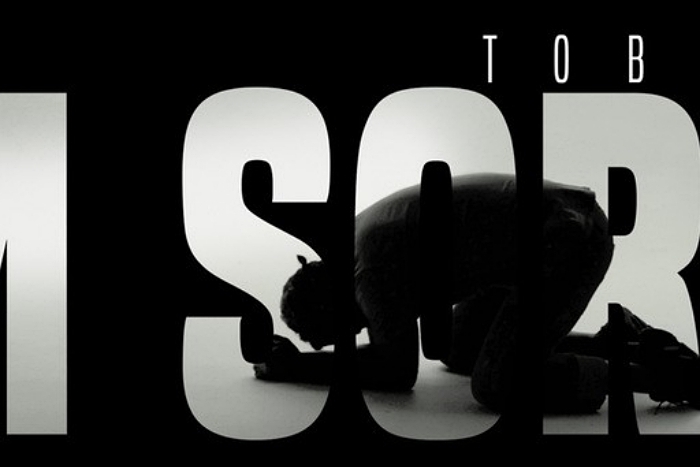 TobyMac is Sorry. So Am I.

Today TobyMac is releasing another emotional and thought-provoking song that is sure to stick with you.

Often, a music video is created and released a few weeks to a few months ahead of the actual song’s release date. Other times it is released a little later. In the case of Louis Armstrong’s “What A Wonderful World,” it came 53 years later.

53 years after this iconic song was recorded, Louis Armstrong is finally getting an official video to go with it! 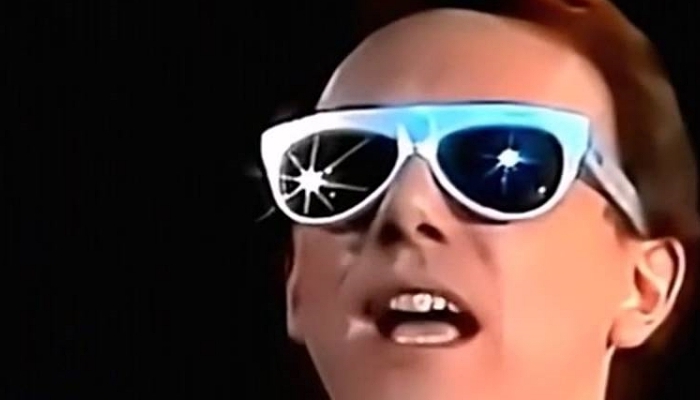 This Day in Pop Culture for August 1

The cable channel MTV premiered on this day providing music videos, a new way to promote songs, available around the clock. Guess what was the very first video to be shown.

Newboys United Get in Your Face About Loving Others

While NeedtoBreathe’s newest album Out of Body won’t be available until August 28, 2020, the group has already released four singles including, “Survival” and “Who Am I.” “Survival” starts out … Continue Reading NeedtoBreathe Releases New Singles