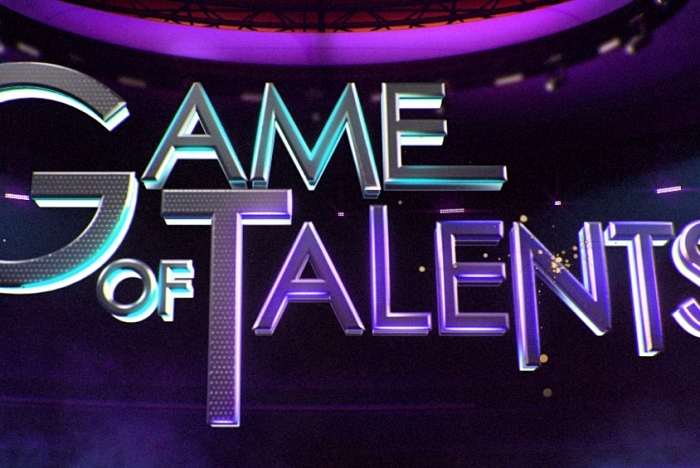 Wayne Brady, who has been hosting CBS’ daytime game show Let’s Make a Deal for years now, is the ringleader of the new guessing game series. With all of the spectacle, it really all comes down to this: can the contestants guess what the mystery performers’ talents are just by looking at them? 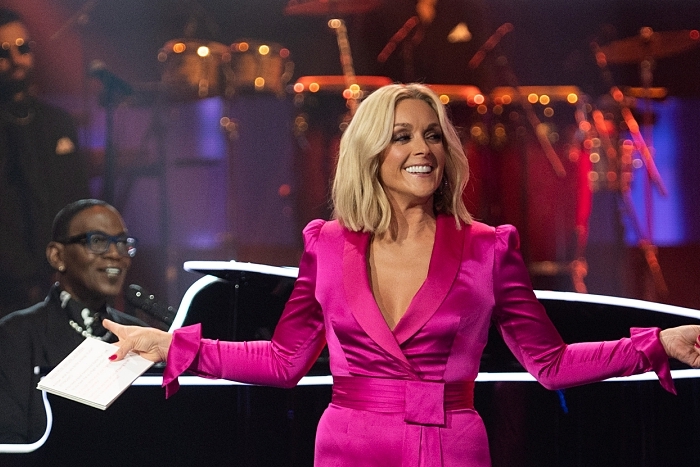 FOX Brings Back ‘Name That Tune’

“30 Rock” alum Jane Krakowski is doing the hosting duties alongside Randy Jackson who will be serving at the Band Leader on the new “Name That Tune.” 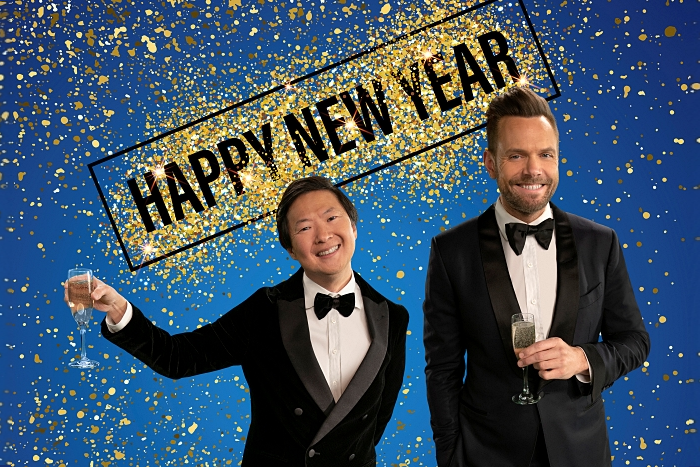 While you celebrate New Year’s Eve from home, ABC, NBC and FOX hope that you will join them. 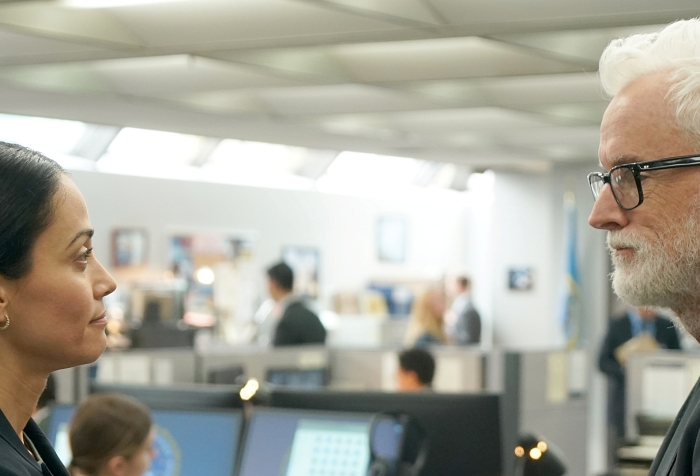 Although Creepy, ‘Next’ is Great Fun

Described by FOX as a fact-based thriller, “Next” straddles the line between being over-the-top and creepily realistic. 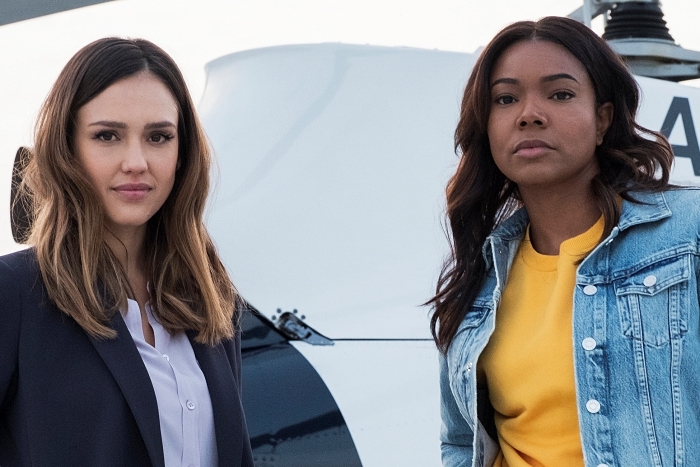 Welcome to the world of COVID TV where networks are scraping up whatever they can find in order to fill timeslots. This week from the dumpster, FOX has dusted off “L.A.’s Finest.” 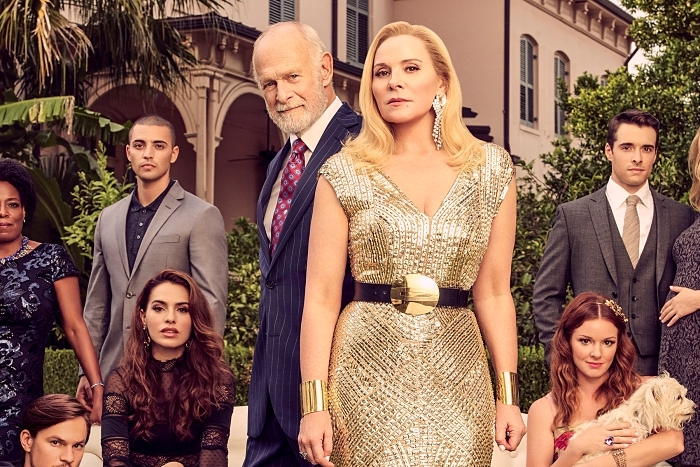 The true Christian is one who struggles to do the right thing and then comes clean and asks for forgiveness when they miss the mark. This is something that many non-Christian screenwriters don’t get when writing characters who are people of faith. 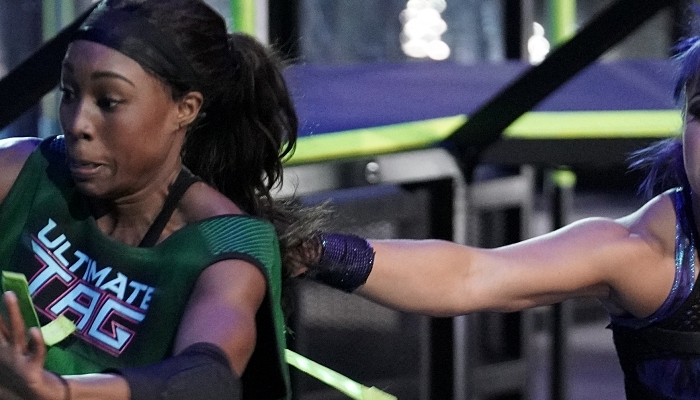 With The Masked Singer winding down on FOX, the network debuts a new reality competition series that looks like your favorite playground game on steroids. Co-hosted by NFL superstar siblings … Continue Reading Tag Just Got Complicated 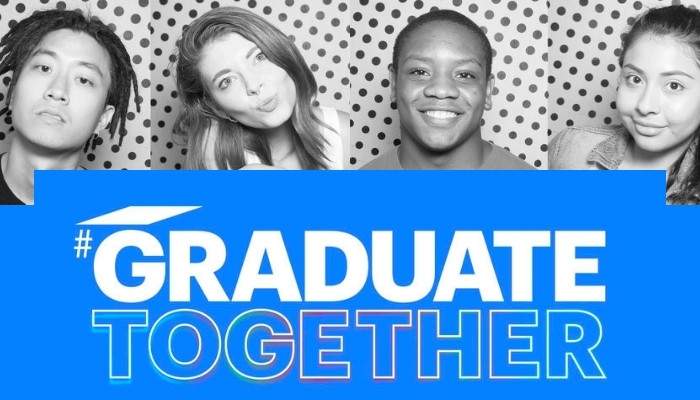 Graduate Together This Saturday

The commercial-free show will be carried by more than 20 broadcast and cable networks and streaming channels throughout the U.S.

This Day in Pop Culture for April 5

1887: Anne Sullivan Teaches the Word “Water” to Helen Keller Many are aware of the relationship between teacher Anne Sullivan and pupil, Helen Keller as dramatized in the play and … Continue Reading This Day in Pop Culture for April 5 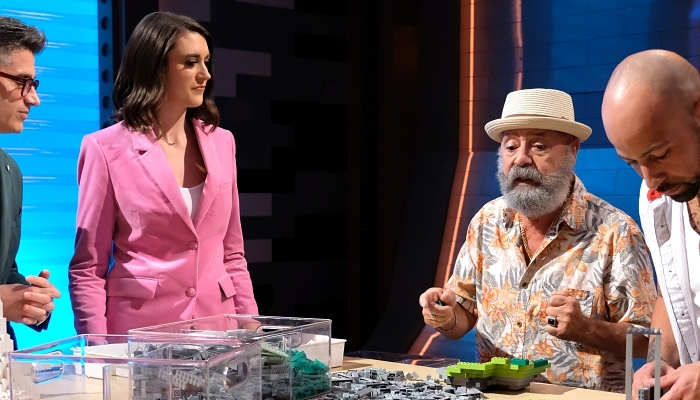 Masters of Lego Battle It Out on New Series

No longer are LEGO bricks the scourge of naked adult feet and no longer are adults seen as childish for playing with them. Instead, they are “master builders,” which in Hebrew means “adults who play with toys” I think. 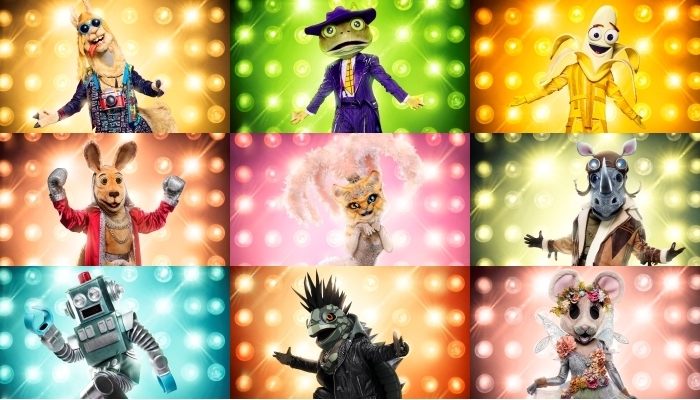 Who is That? FOX ‘Debuts’ Third Season of ‘The Masked Singer’

The third season of the U.S. version of The Masked Singer begins this Sunday, February 2 after something called the Super Bowl