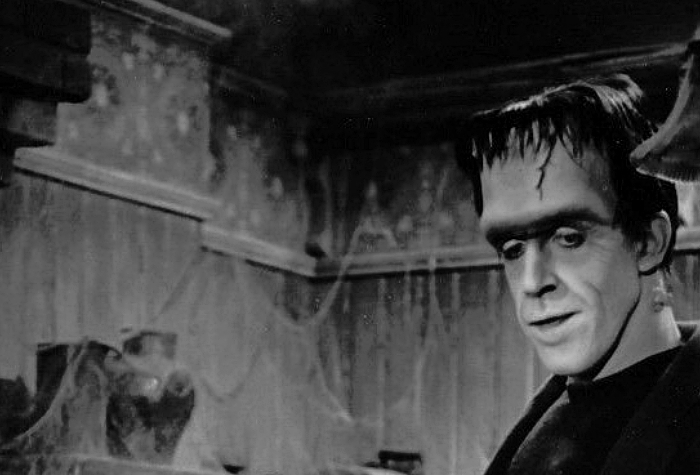 Posted October 21, 20212 Comments on The ‘Munsters’ are Coming Back…Again Movies

The ‘Munsters’ are Coming Back…Again

The first Munsters debuted in 1965. Now, 57 years later, this ghoulishly goofy family will be back in new feature film directed by Rob Zombie. Sure, there have been rumors of a reboot for a long time now, but this time it appears that this movie is going to really happen.

10 of the Best TV Theme Songs Ever

Unlike many of today’s themes that air for ten seconds or less, these classics would play for about a minute before the show would begin and the song would stick in your head for days to come.

This Day in Pop Culture for September 24

Both “The Munsters” and “60 Minutes” both premiered on this day in pop culture history.

Who hasn’t thought after watching dozens of episodes of The Munsters or The Addams Family, “I wish I could go there.” Believe it or not, you can! But the homes are not located where you would expect them to be. Munster Mansion is located in Texas and the Addams home can be found in New York. Who knew?