Monster Cereals are Back with Some Help by KAWS

This year, the General Mills’ monsters are back with a whole new (and temporary) look as inspired by artist KAWS.

The Best and Worst Halloween Candy 2021

What is the “best” Halloween candy? What is the worst? Which kind would you prefer in your trick-or-treat bag?

For some, the golden age of cerealdom was created in March of 1971 when we saw our first glimpse of Count Chocula and Frankenberry.

A Horror Movie for Cats?

Have you seen the horror movie made especially for cats? You might enjoy too and it’s only four minutes long.

The Best and Worst Halloween Candy

What is the “best” Halloween candy? What is the worst? The answers might surprise you for this extensive search for best candy. 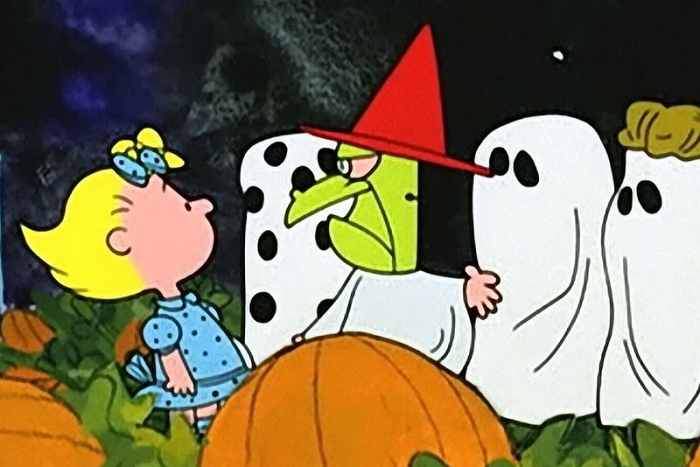 This Day in Pop Culture for October 27

“It’s the Great Pumpkin, Charlie Brown” aired for the first time on CBS on this day in 1966. Too bad we may never see it on broadcast TV ever again. 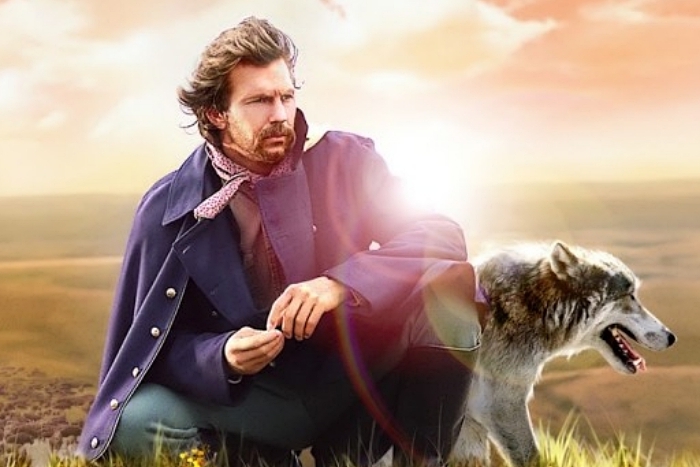 This Day in Pop Culture for October 19

Both Kevin Costner and Jamie Lee Curtis did very well for themselves in the world of filmmaking on this day, but for different reasons.

What’s This? Christmas in October?

Not only is Jack Skellington celebrating Christmas in October. So are these folks.

This Day in Pop Culture for September 25

Jamie Lee Curtis became the “screen queen” in first role which was released to theaters on this day. Meanwhile, years later another real crime was happening.