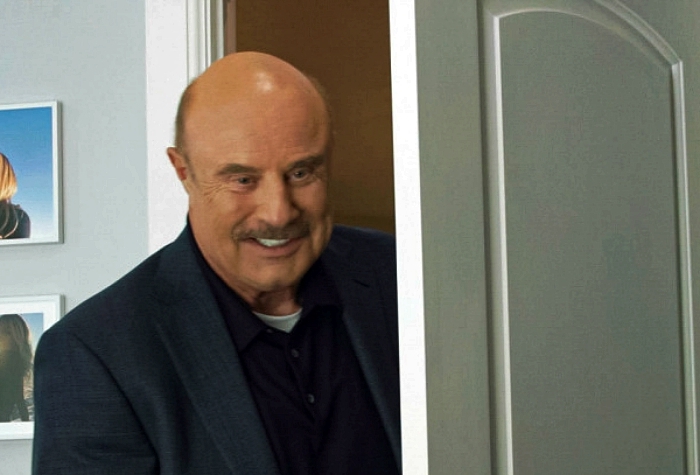 While a dream come true for some families, it can be a perceived nightmare for others. Dr. Phil McGraw is now making house calls courtesy of CBS. House Calls with Dr. Phil, the one-hour primetime series which debuted earlier this week, takes what you know and love about the good doctor and places him in a home setting or an extended time. 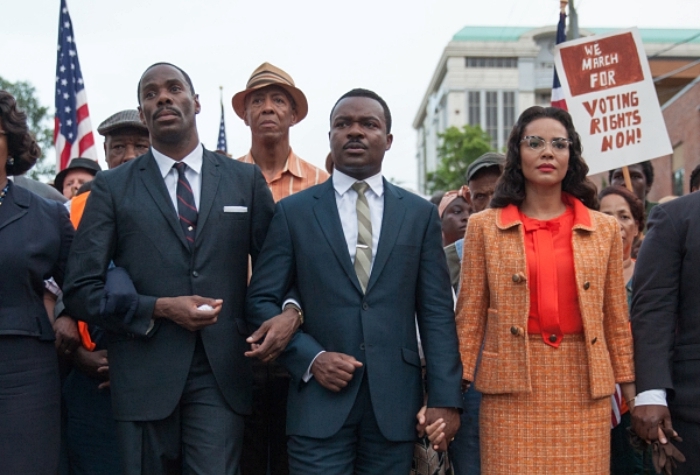 Both CBS and ABC are airing specials to celebrate and observe Juneteenth over the weekend. 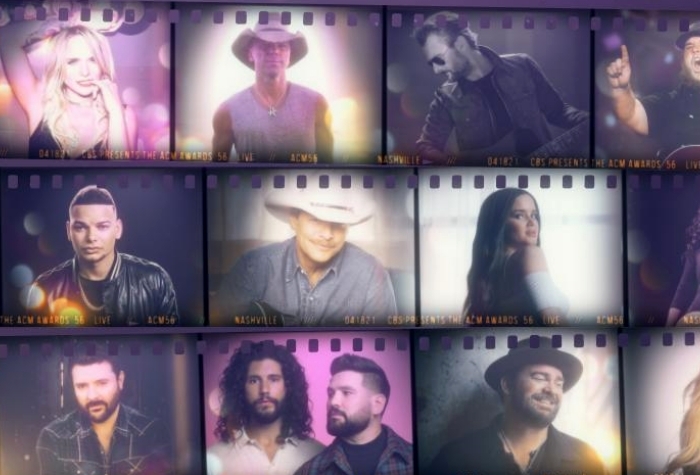 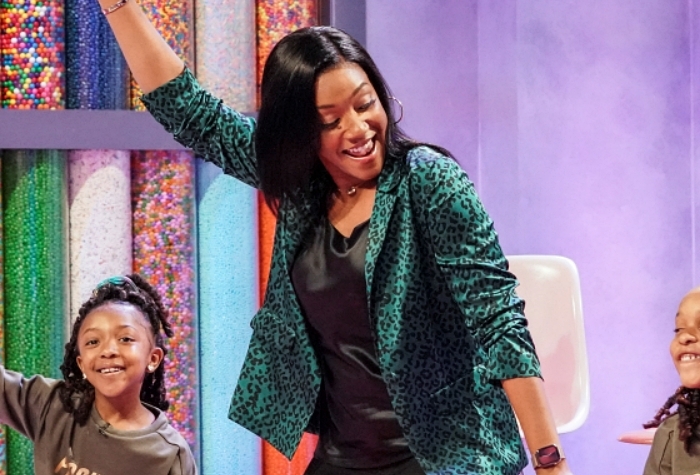 In 1945, Art Linkletter hosted the radio show, House Party which eventually came to TV on CBS and ran through 1969. One of the most popular fetures on the show … Continue Reading Kids Say the Darnest Things is Back 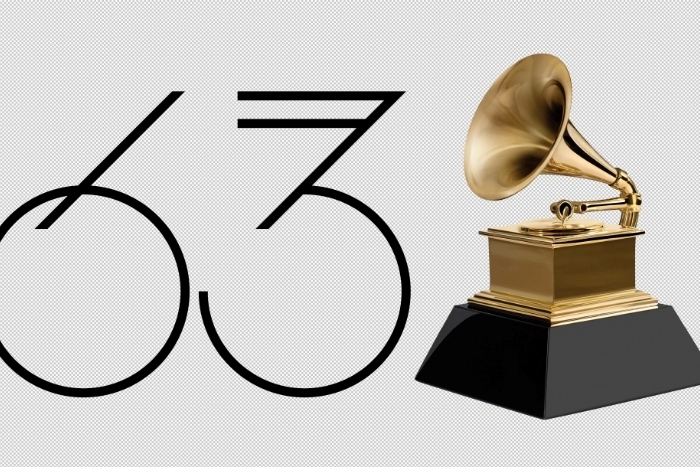 Did you watch the Grammys? The ratings fell 53% from last year’s show. Still, there were some big wins. 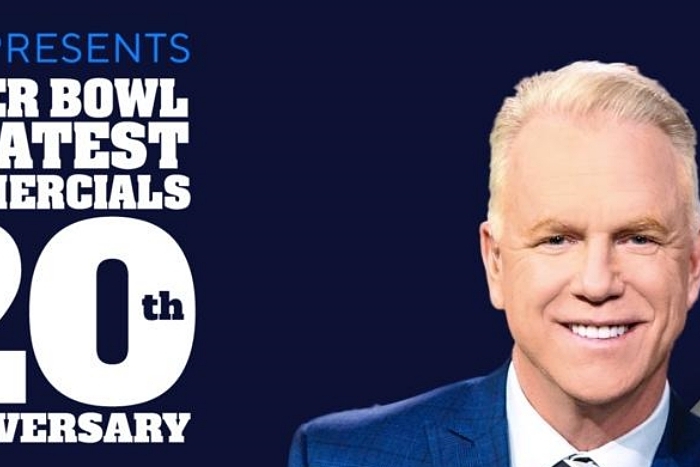 It’s great to root for your team when they make it to the Super Bowl. If they don’t make it, you can always watch just to enjoy the commercials. This year’s CBS’ annual Super Bowl Greatest Commercials special is focusing on the best commercials from the past 20 years and you can have your say. 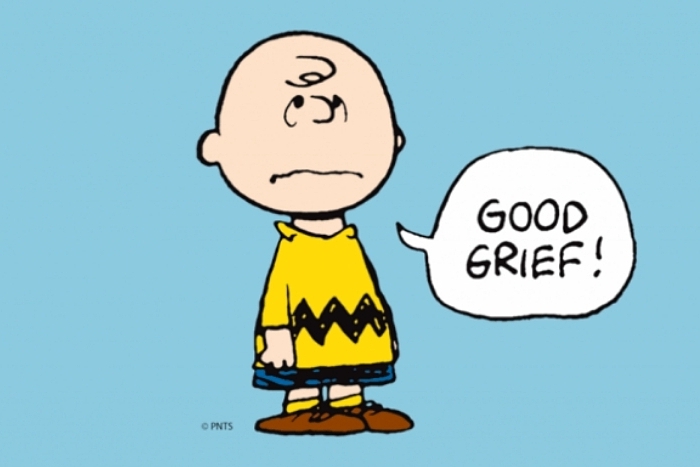 This year will mark the first time that It’s the Great Pumpkin Charlie Brown will not air on broadcast TV and this makes me sad. 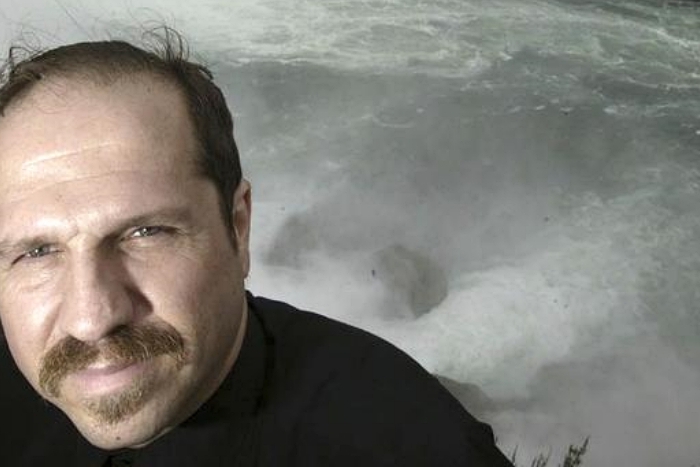 This Day in Pop Culture for October 20

It was on this day that a man took a leap off Niagara Falls and survived! Unfortunately it didn’t go so well when he tried it again.