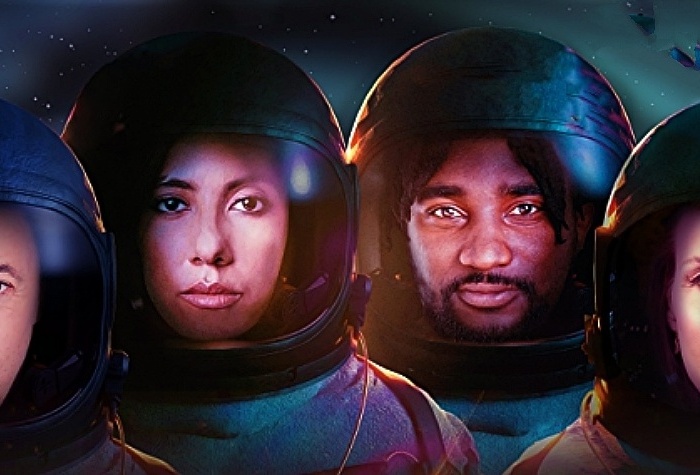 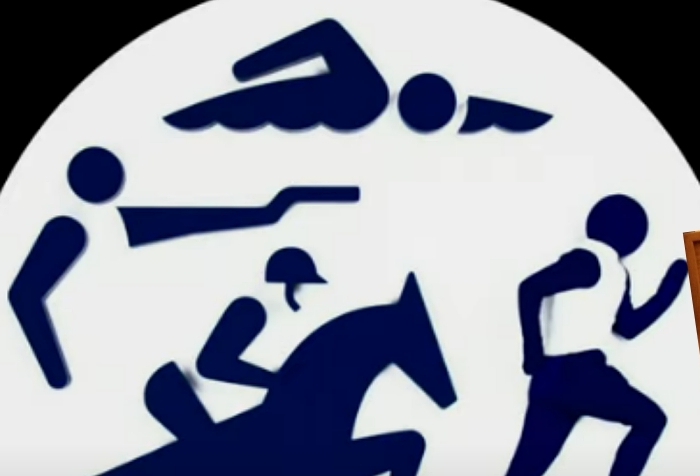 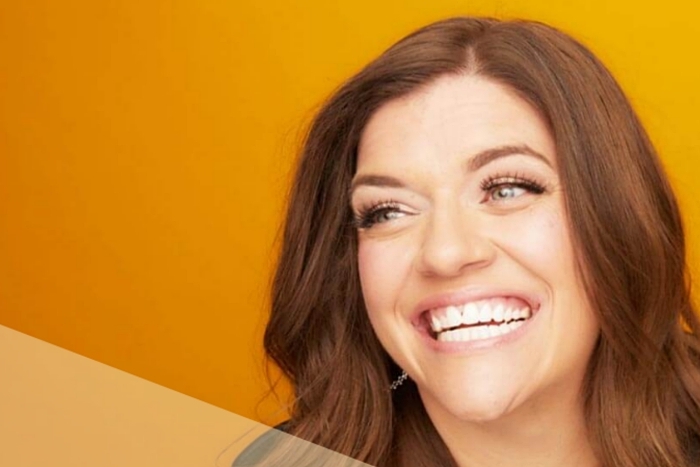 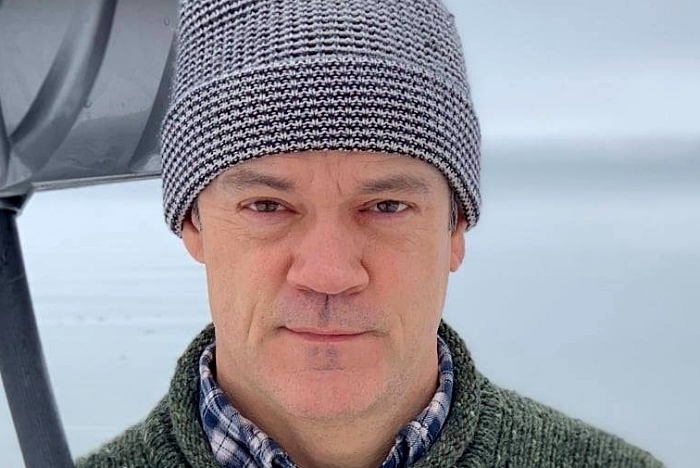 Comedy Club Owner Makes a Bad Decision to Help Others

What would it take for you to agree to jump in the ocean every day for almost a full year? What if it was your idea? 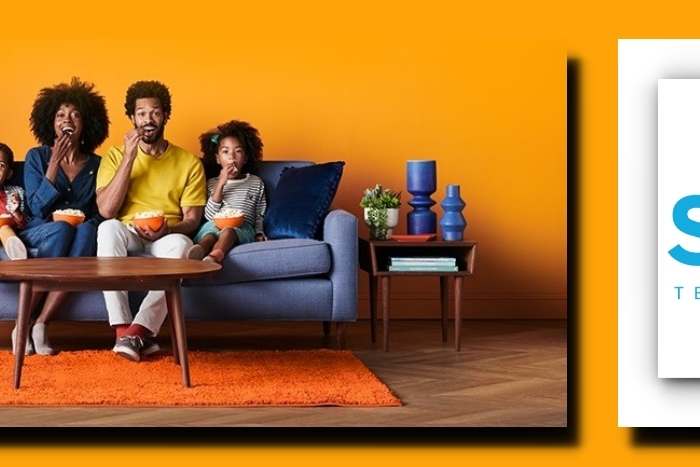 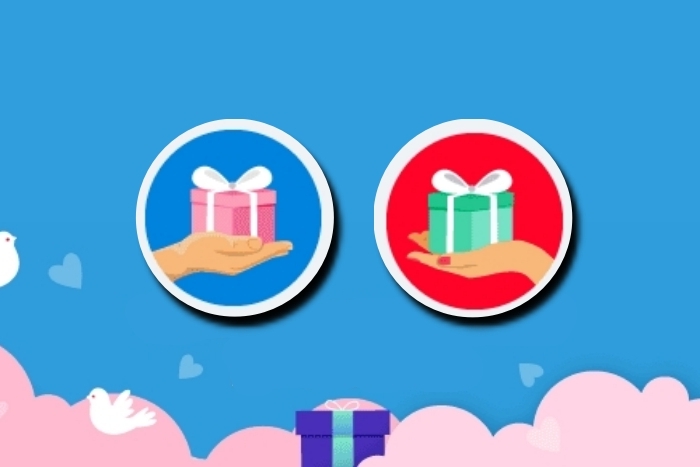 Picodi.com, a discount website, recently did a survey of Americans asking them what type of gifts they like to receive on Valentine’s Day, how much money that they were willing to spend and if they really knew what their significant others wanted as a gift. 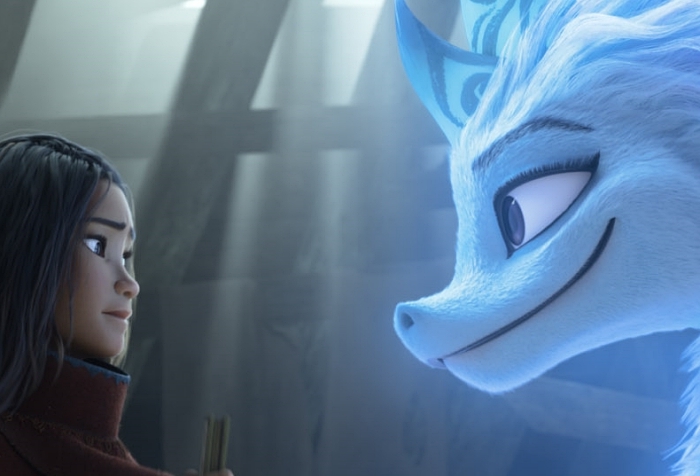 Watch the New Trailer for ‘Raya and the Last Dragon’

Walt Disney Animation Studios has released a trailer for their new project, “Raya and the Last Dragon” coming to theaters and Disney+ in March. 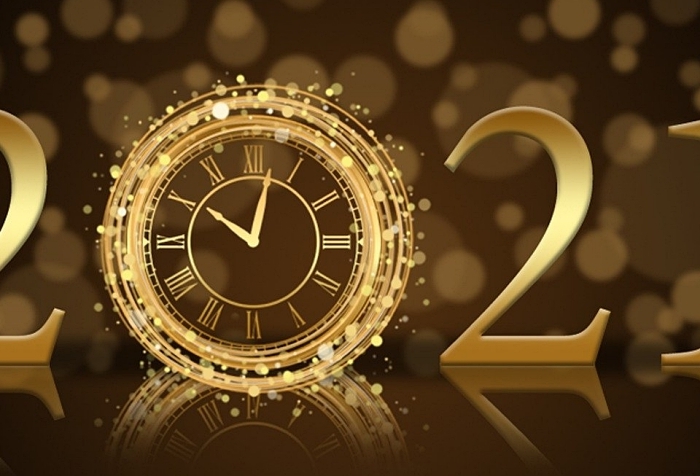 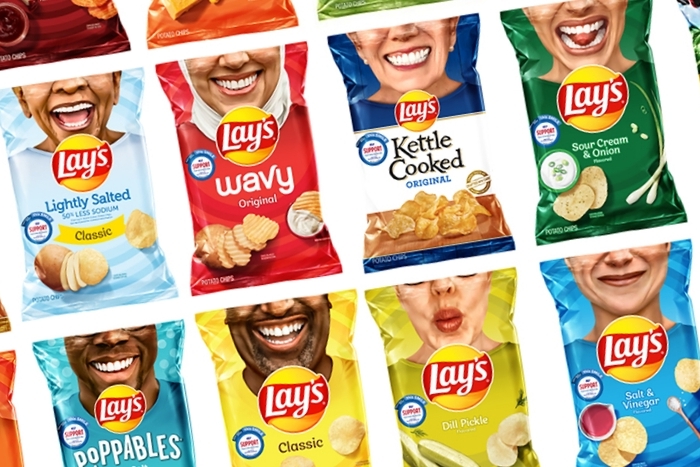 You’ve seen them. Those bags of potato chips smiling back at you. The top of the bags feature different people whose smiles suggest that they are enjoying the chips inside, but there is a lot more to it and you probably weren’t even aware.