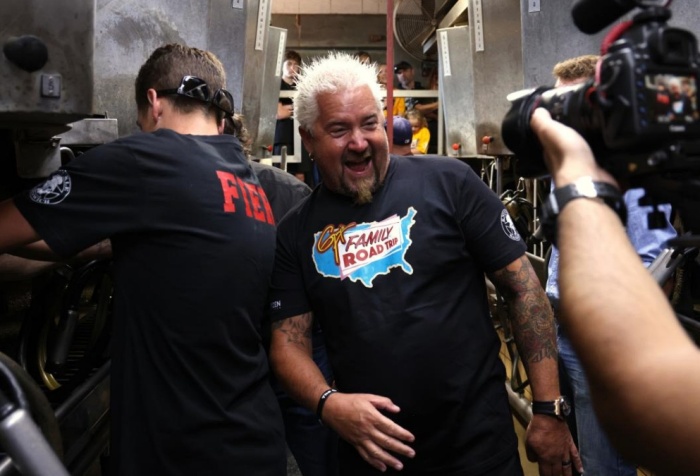 Guy Fieri Heads to the PNW in New Series

Guy Fieri is taking his family on a road trip along the West Coast in new Food Network series “Guy’s All-American Road Trip.” 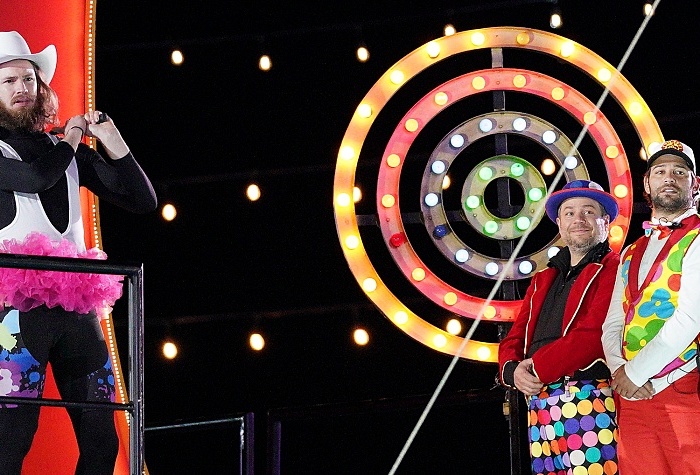 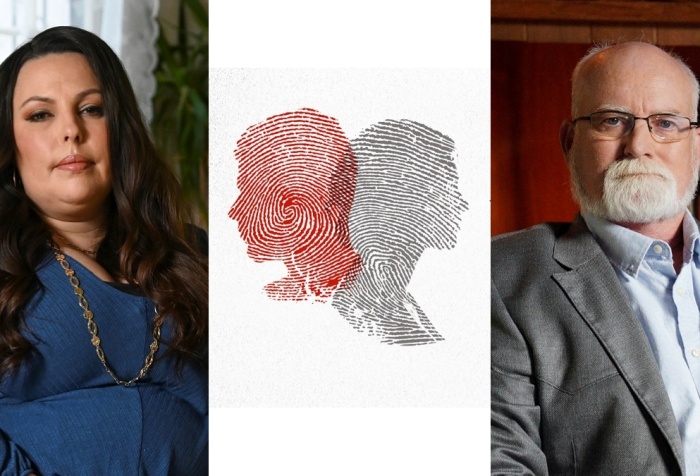 Play Judge with ABC’s ‘Who Do You Believe’

“Who Do You Believe” is a new show on ABC arriving early of the summer schedule which is unique in its storytelling allowing one side to share their story and the other side to contradict it. 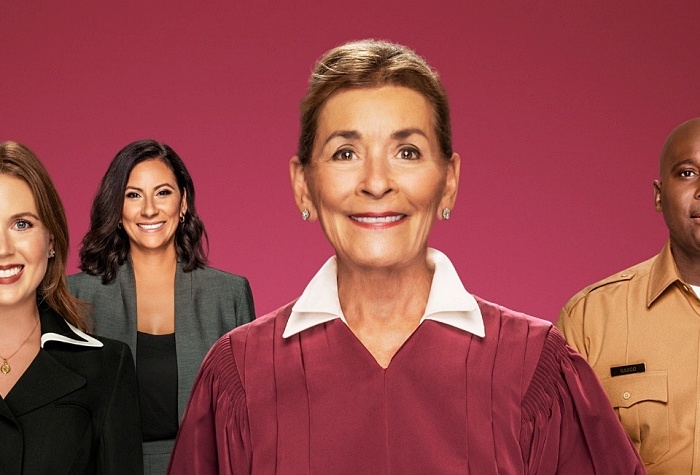 Did You Miss Me? Judge Judy is Back 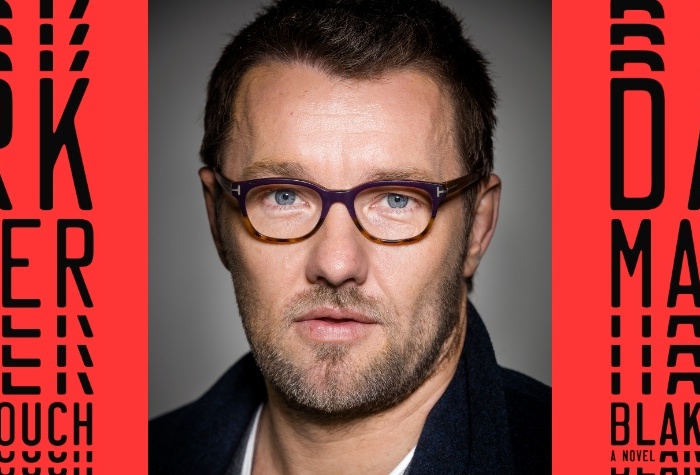 Apple TV+ has announced that a series adaptation of his book “Dark Matter” has been picked up by the streamer. The new show will star Joel Edgerton with author Blake Crouch serving as writer and showrunner. 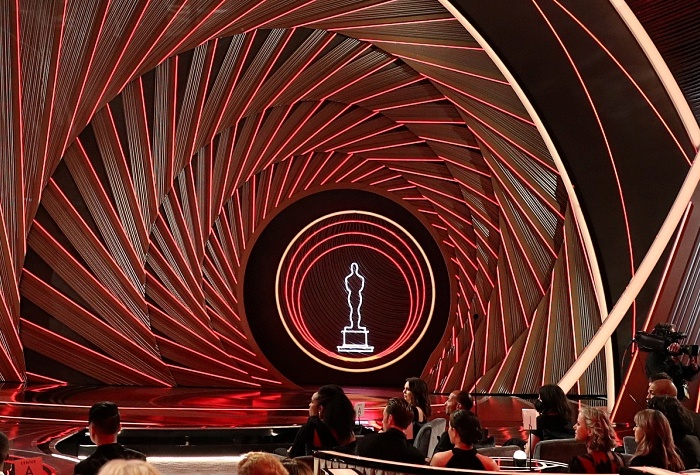 Will Smith and Chris Rock exchanged words during the Oscars which overshadows an otherwise pleasant event. 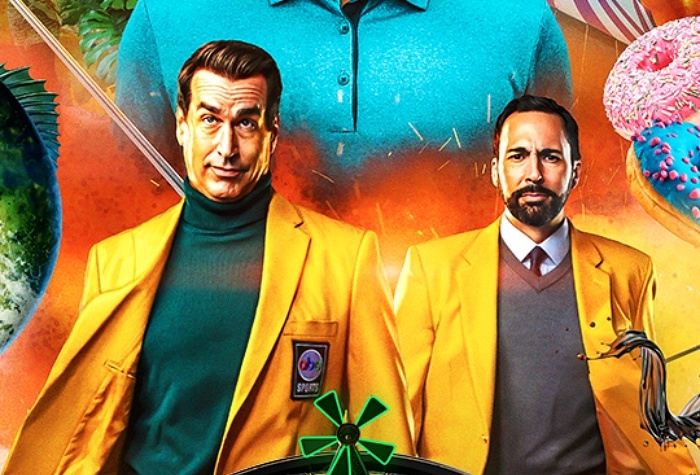 New Episodes of Holey Moley and Others Kick off in May

ABC has announced Holey Moley will kick off its fourth season on Tuesday, May 3 followed by The Chase and a brand-new series (which looks really intriguing by the way), Who Do You Believe? 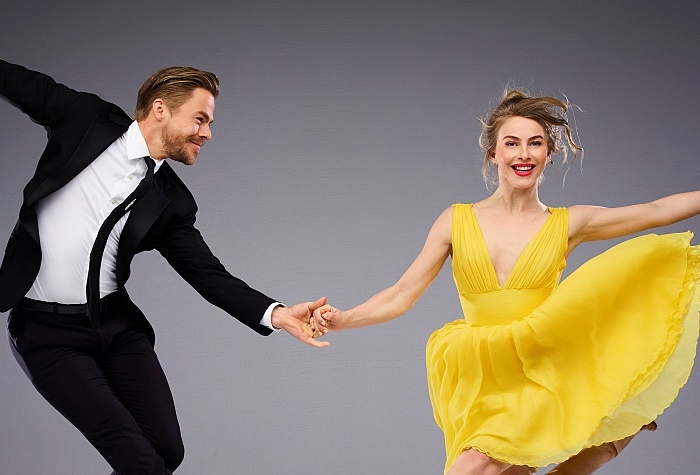 Derek and Julianne Hough Step Into the Movies

In anticipation of the 94th Oscars, Derek and Julianne Hough will be recreating some of the most legendary cinematic performances in a new special. 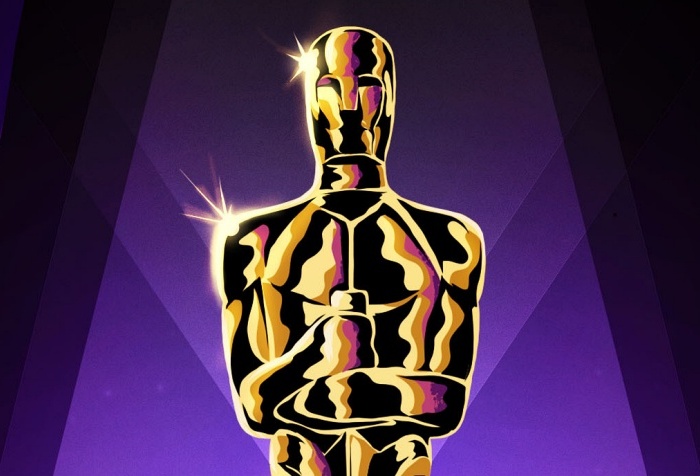 Here’s to a (hopefully) better Oscar show. There’s going to be a lot of changes this year, but will they be enough to keep the show alive?