'All in the Family' and 'Good Times' are Back – Sort of

Posted on December 16, 2019 by Jeffrey Totey Leave a comment

On Wednesday, May 22 of this year, ABC and Jimmy Kimmel created a social experiment by recreating two episodes of the classic TV series, All in the Family and The Jeffersons with a new cast performing “Live in Front of a Studio Audience.” The thought was, could Norman Lear’s classic TV series still be seen as relevant today as they one were in the 1970s? The consensus was an astounding yes.

On that night, 14.29 million viewers sat down to watch the special which was rebroadcast two more times after its initial airing. It was also nominated for three Emmy Awards and took home the prize for Outstanding Variety Special (Live).

This Wednesday, Kimmel, Lear and company will do it all again featuring two holiday episodes from All in the Family and Good Times. But the special will be up against some ferocious competition including the season finales of both CBS’s Survivor and FOX’s The Masked Singer.

The “new” cast of All of the Family have all agreed to reprise their roles including Woody Harrelson (Archie Bunker), Marisa Tomei (Edith), Ellie Kempier (Gloria) and Ike Barinholtz (Michael aka Meathead). The first half of the special will also include performances by Kevin Bacon, Jesse Eisenberg and Justina Machado.

The second half of the special includes Viola Davis and Andre Braugher (Florida Evans and James Evans), Jay Pharoah (J.J Evans), Asante Blackk (Michael Evans), Corinne Foxx (Thelma Evans) and Tiffany Haddish recreating the role of Willona Woods. Jharrel Jerome is also confirmed to join the star-studded cast in a role not announced as of yet.

Joining forces for a show-stopping musical performance will be Anthony Anderson and the legendary Patti LaBelle. If it is anything like Jennifer’s Hudson’s rendition of “Movin’ on Up from The Jeffersons, this is not to be missed.

Live in Front of a Studio Audience: All in the Family and Good Times airs on Wednesday, December 18 at 8 p.m. on ABC. 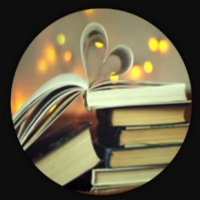 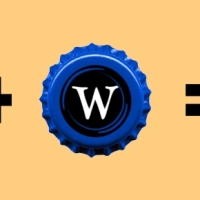