“Lucy and Desi” is an insightful and intimate peek behind the curtain of these two remarkable trailblazers—featuring interviews with Lucie Arnaz Luckinbill, Norman Lear, Desi Arnaz Jr., Carol Burnett, and Bette Midler. 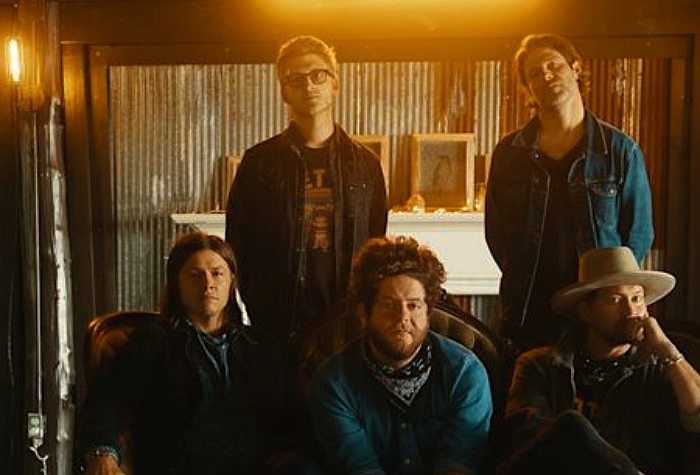 NEEDTOBREATHE Documentary in Theaters This Wednesday

For one night only, the documentary, NEEDTOBREATHE: Into the Mystery will be shown in over 500 movie theaters in the U.S. with Fathom Events on Wednesday, November 3, 2021.

While the people interviewed for this documentary have the most respect or are at least are in awe of Leclerc, some question his methods. However, as an outside observer, I found Leclerc, while very likeable, to be a frustrating person. 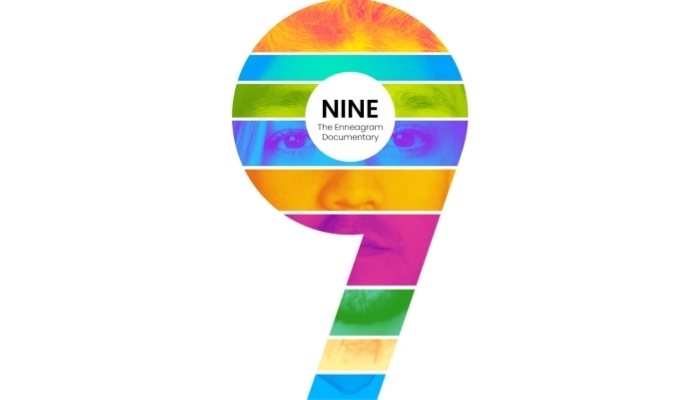 “Safe Spaces” It’s an entertaining, thought-provoking and sometime chilling documentary that shows how some of our good intentions can lead to some horrible consequences.

Heigh ho, heigh ho. Have you ever wanted to work for Disney? Soon, you’ll get a better idea of what it must be like to work for the mouse with a special collaboration between Disney Publishing Worldwide and the company’s new streaming service Disney+ called One Day.