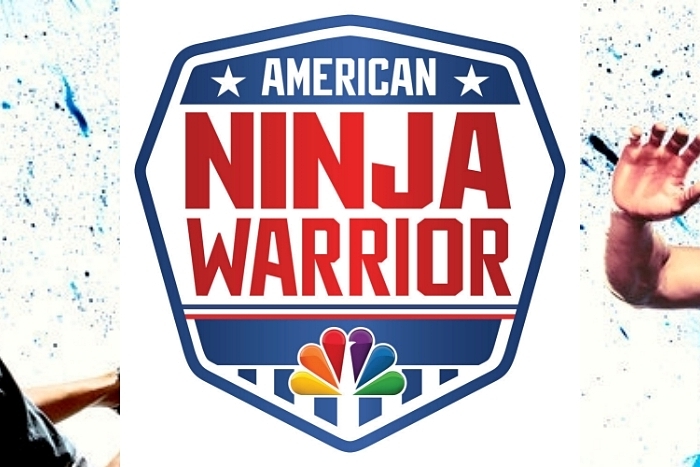 Normally premiering in late May or early June, the 12th season of NBC’s American Ninja Warrior finally gets a date to start airing next month but the date of the premiere is not the only change to the show. 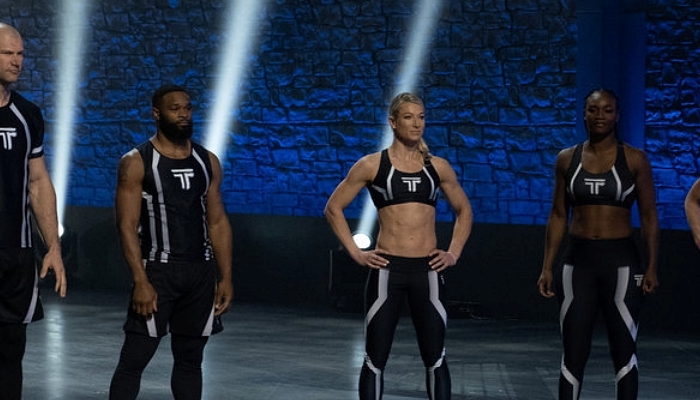