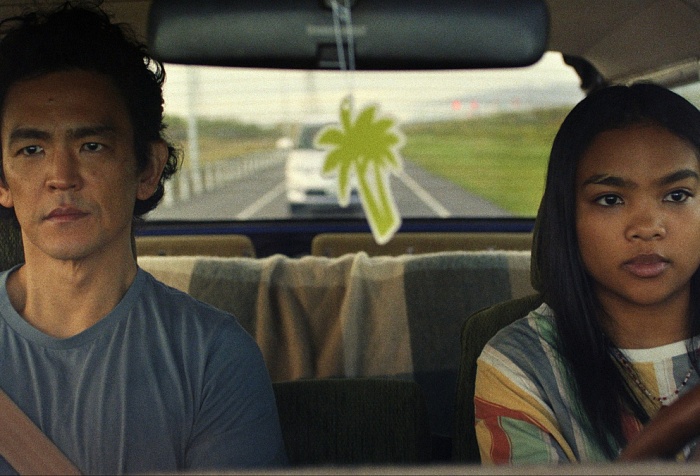 ‘Don’t Make Me Go’ is a Long, Depressing Road Trip

Some people have happy memories of their old family road trips. Others have disaster stories. “Don’t Make Me Go”, falls into the latter category.

“Lucy and Desi” is an insightful and intimate peek behind the curtain of these two remarkable trailblazers—featuring interviews with Lucie Arnaz Luckinbill, Norman Lear, Desi Arnaz Jr., Carol Burnett, and Bette Midler.

Posted December 22, 20211 Comment on Loving ‘Being the Ricardos’ Should be More Fun Movie Review

Loving ‘Being the Ricardos’ Should be More Fun

The biopic “Being the Ricardos” manages to cram all kinds of interesting “behind-the-scenes” storytelling within its 131-minute run time. 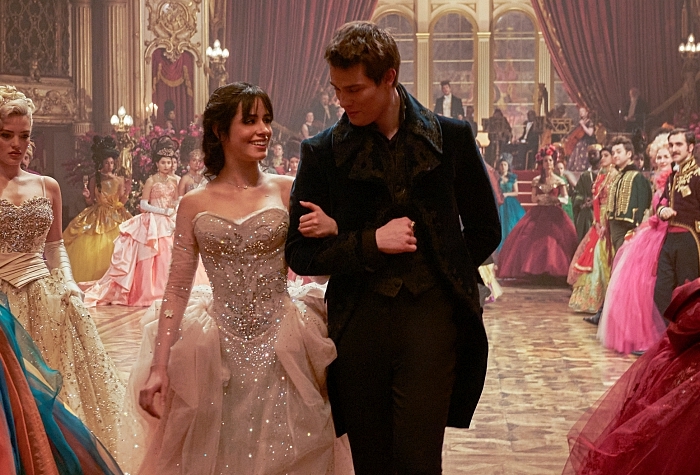 Even though Disney’s live action version of Cinderella came out in 2015, audiences are still going to compare this movie to that one and unfortunately, Disney is going to win.

The movie Groundhog Day has been seen by just about everybody and the story about a man who relives the same day over and over again is intriguing, but the idea of someone else making a movie about a similar theme would seem destined to fail. However, that is not the case with the new teen comedy/adventure/drama film, The Map of Tiny Perfect Things.

It’s a teen romance featuring an unlikely pair of people, which seems simple enough, but there is a mystery behind the whole story as well. Very intriguing premise. But I have to wonder, did anyone making this film remember what it was like to actually be a teenager? 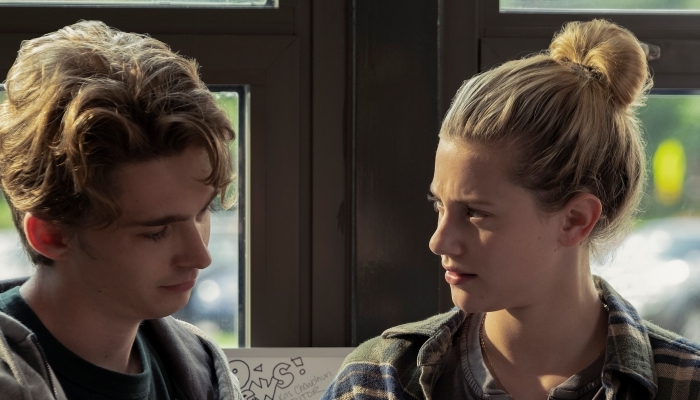 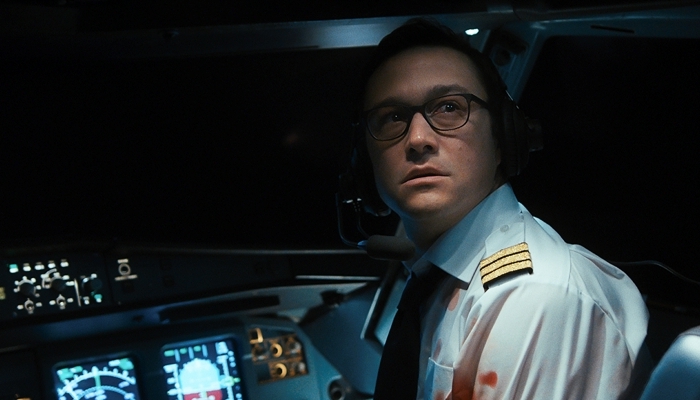 Joseph Gordon-Levitt’s Performance is Amazing in ‘7500’

Amazon Studios’ 7500 is unlike most movies I have ever seen. It’s an action thriller that plays more like a dramatic stage play. There is no superhero nor is there … Continue Reading Joseph Gordon-Levitt’s Performance is Amazing in ‘7500’

“Brittany Runs a Marathon” is more of a metaphor for bettering one’s life.