Gus Johnson on His Roof

I don’t know who Gus Johnson is, but this is one funny video. 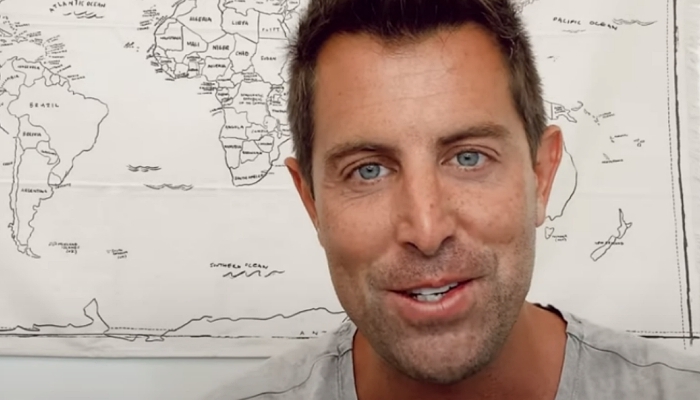 In promotion of the DVD/Blu-Ray release of I Still Believe, based on the life of singer Jeremy Camp, folks were given the opportunity to ask the singer anything they wanted … Continue Reading You Asked, Jeremy Answered

This beautiful song by Mandisa and featuring TobyMac was released two years ago. I always thought that it should have been more popular than it was given its strong messages … Continue Reading Bleed the Same

Is Every COVID-19 Commercial the Same?

Aha! I thought so.

The pop song “Black and White” was written by Earl Robinson and first recorded by Peter Seeger in 1956 and later by Sammy Davis Jr. in 1957. However, the most … Continue Reading Black and White

Love Can Still Break Thru

Can’t think of a more appropriate song or video for a day such as this.

A Look Behind the Scenes at ‘Holey Moley’

This year, Holey Moley is bigger and better than ever. Just when you thought that the show couldn’t get any better, it looks as if those evil geniuses have done … Continue Reading A Look Behind the Scenes at ‘Holey Moley’