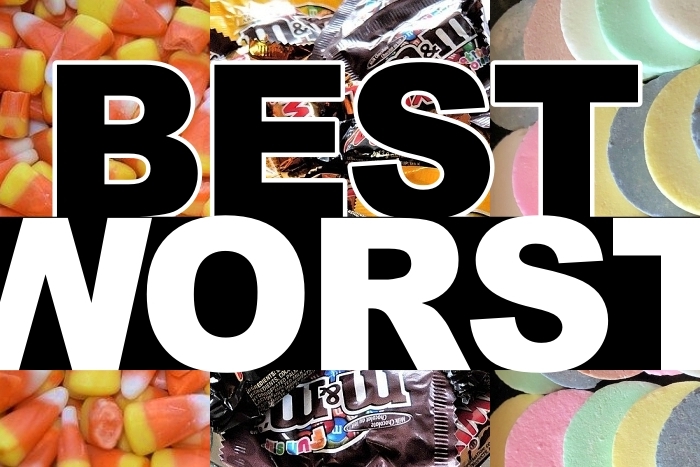 The Best and Worst Halloween Candy 2021

What is the “best” Halloween candy? What is the worst? Which kind would you prefer in your trick-or-treat bag?

For some, the golden age of cerealdom was created in March of 1971 when we saw our first glimpse of Count Chocula and Frankenberry.

Gene Roddenberry’s son Rod has been working with legendary “Star Trek” visual artists on a decades-long collaboration with OTOY and other partners to capture and preserve Gene’s work for future generations to experience.

Posted August 4, 20215 Comments on The Weird and Wonderful World Built by Sid and Marty Krofft Culture

The Weird and Wonderful World Built by Sid and Marty Krofft

Cooking with Cats and Other Odd Cookbooks

From pairing your meals to match your cat’s to dishes based on “Supernatural”, there are a lot of odd cookbooks out there.

Muggles and wizards alike will be in awe when Harry Potter New York opens in early June. Although quite the spectacle, this “wizarding world” will be unlike many other themed retail outlets. 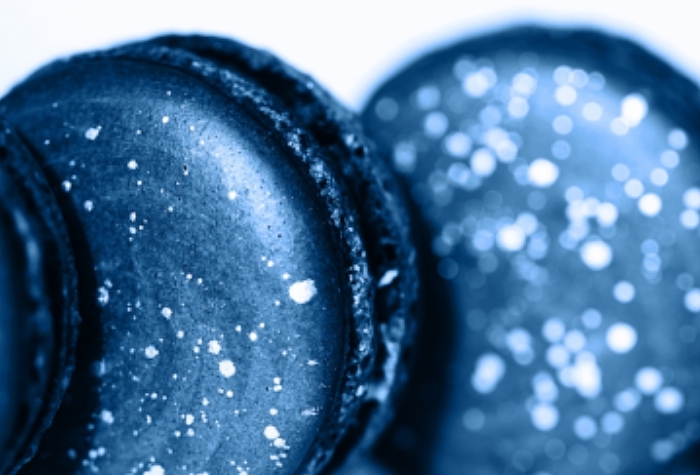 Ever wonder what that space food the Mandalorian eats on the show tastes like? While we don’t know for sure, you can get a better idea right in your own kitchen with help from Chefs Maria, Vivian and Michi from Cozymeal. 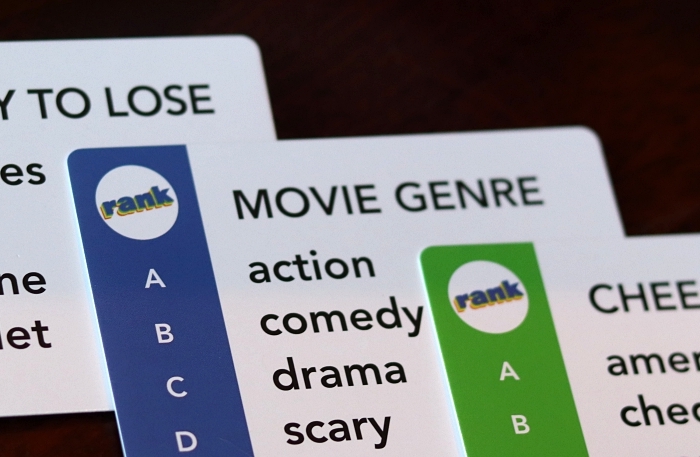 Step Away from the Phone and Play This Game!

Have you heard of The Rank Game? I checked out. Read my review!

Comedy Club Owner Makes a Bad Decision to Help Others

What would it take for you to agree to jump in the ocean every day for almost a full year? What if it was your idea?