This Day in Pop Culture for October 1

Walt Disney World Resort Opens
The Walt Disney World Resort is most visited vacation resort in the world boasting of an annual attendance of 52.5 million. Originally designed as a sister theme park to Disneyland, WDW opened its gates on this day in 1971 at Bay Lake, Florida. Part of the plans called for an “Experimental Prototype Community of Tomorrow,” (EPCOT) a planned city that would serve as a test bed for new innovations for city living. Though the end result was quite a bit different from the original plans, EPCOT also opened on this day in 1982. Later, the Disney/MGM Studios (now called Disney’s Hollywood Studios) opened in 1989 and Disney’s Animal Kingdom opened in 1999. 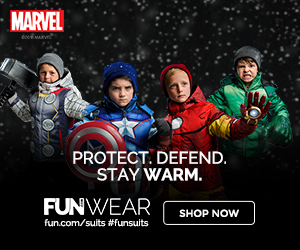