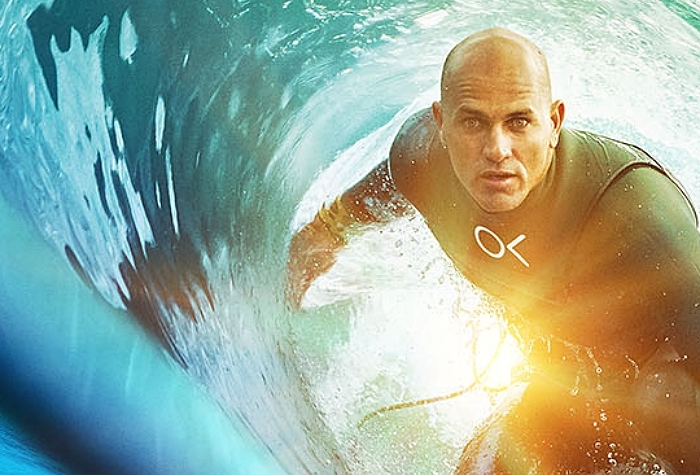 The Ultimate Surfer appears to be a unique show all its own. It’s a sports competition series, but it wasn’t shot out in the ocean but within World Surf League’s “Surf Ranch” in Lemoore, California.