Kenan Thompson is Funnier than His Show

Now given his own show, his humor is even more subtle. At least in the pilot episode. That might have more to do with the fact that his character is still grieving the death of his wife. It’s hard to make that type of character funny. But I’m not convinced that the show is playing to Thompson’s strengths. 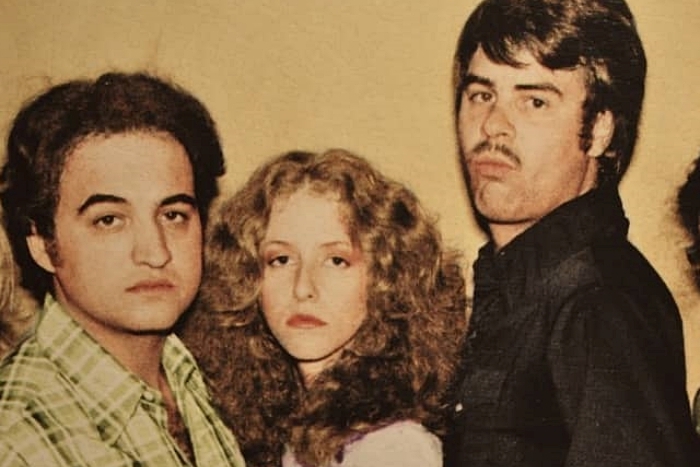 This Day in Pop Culture for October 11

It was on this day that both “Saturday Night Live” and the show that was inspired by it – “30 Rock” debuted on NBC about 30 years apart.

This Day in Pop Culture for August 18

Sadly, Don Pardo, the announcer for Saturday Night Live since 1975, passed away.