The new Rotten Tomatoes Channel is launching with 10 original shows of their own alongside long and short-form videos that showcase favorite movies and TV shows. 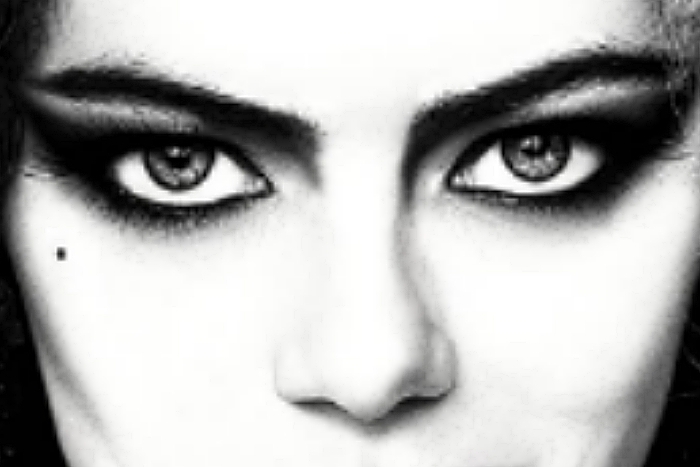 There’s a New ‘Cruella’ in Town

“Brilliant. Bad. A little bit mad.” That’s how Disney is describing the movie Cruella, a live action movie based on the evil character from the “101 Dalmatians” movies. But this movie differs from the previous flicks as the main character doesn’t meet up Roger, Anita and all their little pups. It appears to be a prequel/reimaging of the character portrayed this time by Emma Stone. 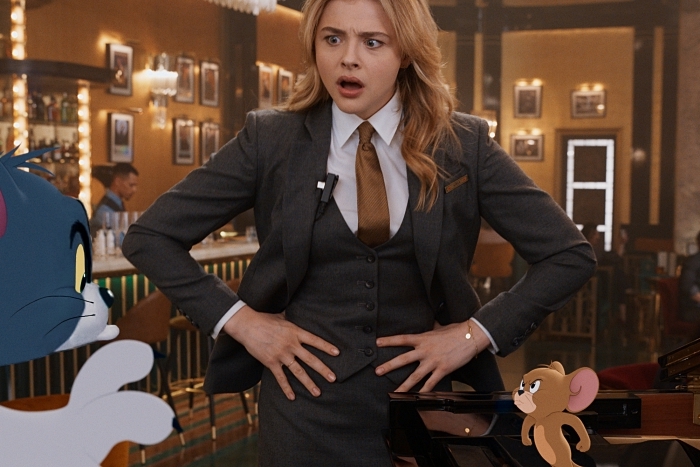 Tom and Jerry: Back on the Big Screen

One of the America’s favorite comedy duos are coming back to the big screen and in a big way. Tell us what you think of the new “Tom and Jerry” movie trailer.

Condorman: The Superhero No One Remembers

Long before Disney acquired Marvel Studios, Walt Disney Pictures tried out their own superhero in 1981 called Condorman starring Michael Crawford. It failed at the box office but the film has gained a few fans over the years.

‘2 Hearts’ Coming to a Theater Near You (We Hope)

For two couples the future unfolds in different decades and different places, but a hidden connection will bring them together in a way no one could have predicted. Based on … Continue Reading ‘2 Hearts’ Coming to a Theater Near You (We Hope) 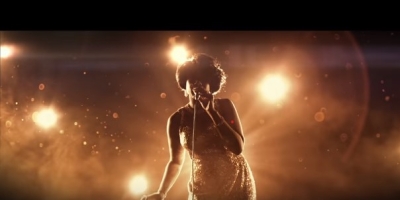 MGM teases with a trailer for the upcoming biopic about Aretha Franklin starring Jennifer Hudson.

Did you miss Overcomer when it came to theaters earlier this year? If so, you missed what has been called the “#1 Inspirational Family Film of 2019″ and is now available on home video.

Scooby-Doo is Going to the Movies this Summer

Over the years, the pup has taken on different formats and animation styles. Today, Warner Bros. (who “adopted” the Hanna-Barbera cartoon universe in 2001) has release a new movie trailer for yet another incarnation. Unlike 2017’s series, “Be Cool Scooby-Doo!” which featured an animation style that ruined the childhoods of many, “Scoob!” will give a sigh of relief.

Although a movie based on Disneyland’s Jungle Cruise attraction has been in the works since 2006, we finally get to a trailer for the film coming to theaters next July. The movie has gone through development hell with scripts rewritten and cast changes along the way.