Favorite TV Shows Based on the Classroom

With few exception, most of us would have rather had teachers like Mr. Moore (Head of the Class) or attended classes with Zack Morris (Saved by the Bell) then the ones they got stuck with in real life. Here is a list of some favorite American series based on the classroom. 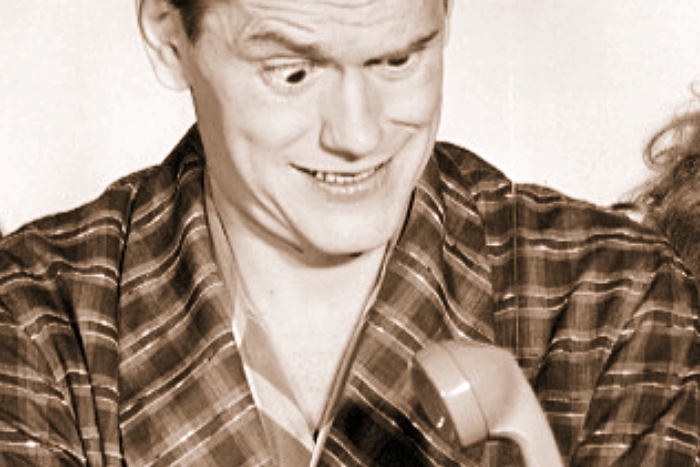 This Day in Pop Culture for September 17

Samantha’s nose began to twitch when “Bewitched” first appeared on TV on this day. America also crowned its first black Miss America too.