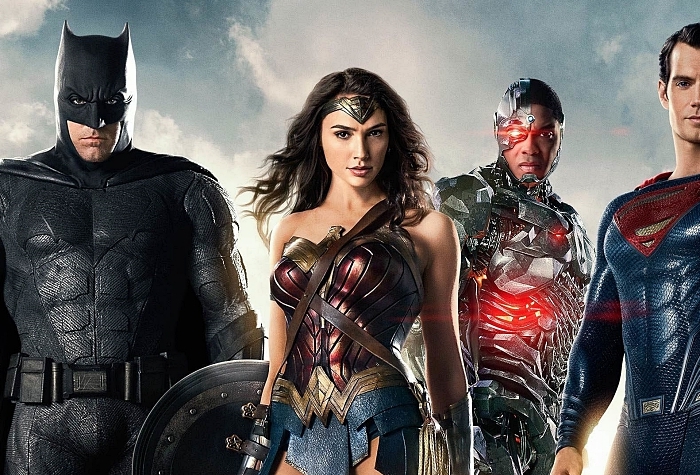 Finally, ‘Justice League’ is the Movie We’ve Been Waiting For

This movie moves at a faster clip than the previous ones and doesn’t drag out as long as its predecessors. Each character is allowed to emulate the heroes we want to see and admire, despite the film’s potential to be downer given its sad theme. 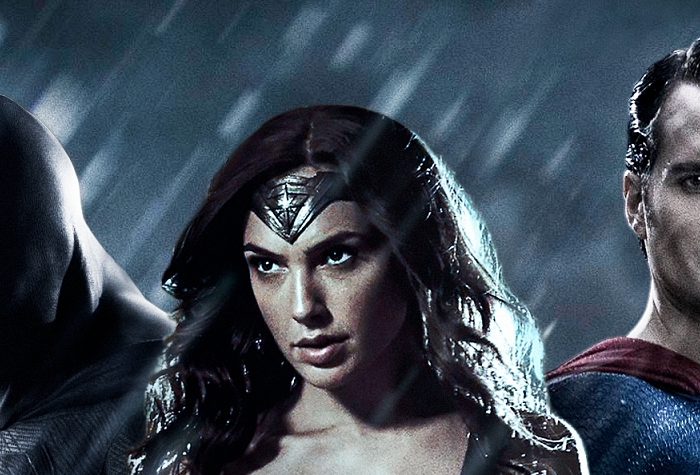 After the downer that was the film that was supposed to kick off the new DC Comics movies franchise, Man of Steel (2013), and the lackluster response from both critics and audiences alike, we were all hoping that Warner Bros. and director Zack Snyder would not make the same mistake again with Batman v Superman: Dawn of Justice. They didn’t. Instead, they made an even worse film.

‘Wonder Woman’ Earns Her Place as a Super Hero

Like the other current crop of current DC heroes, this Wonder Woman is overly serious, but overall, this film is a lot more fun to watch than the others and gives a lot more positive messages about fighting for one’s country and sacrificing one’s life for others.