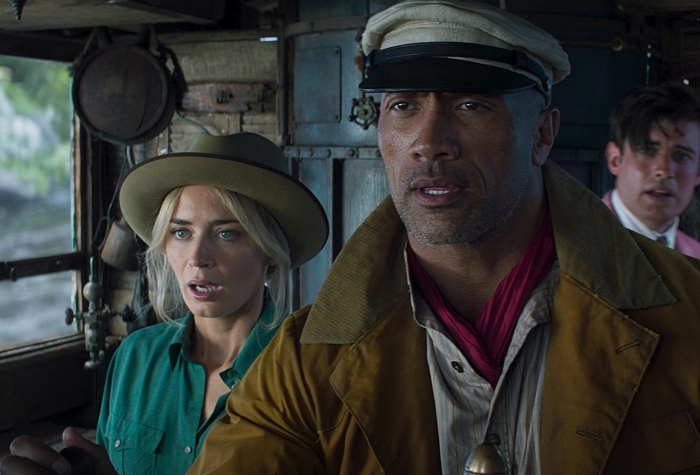 When Walt Disney was creating his namesake theme park, he wanted to take guest along on one his “true life adventures” similar to what they saw in his award-winning documentaries. … Continue Reading Johnson and Blunt Keep ‘Jungle Cruise’ a Pleasant Trip 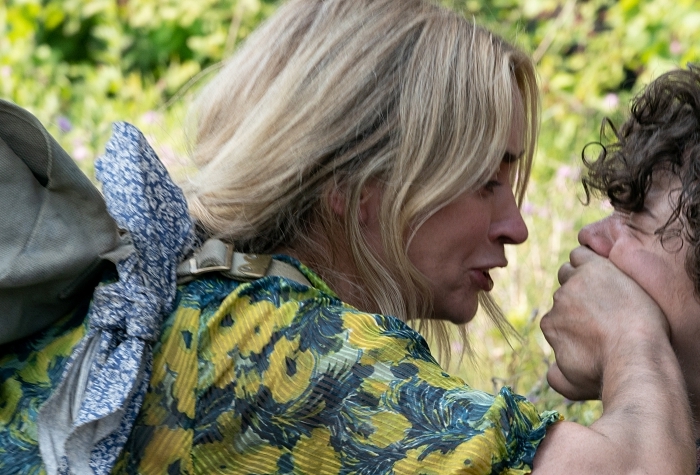 Just because we are revisiting familiar territory, don’t think that you’ve seen everything this story can provide. Overall, “A Quiet Place II” is equally as good as the first. 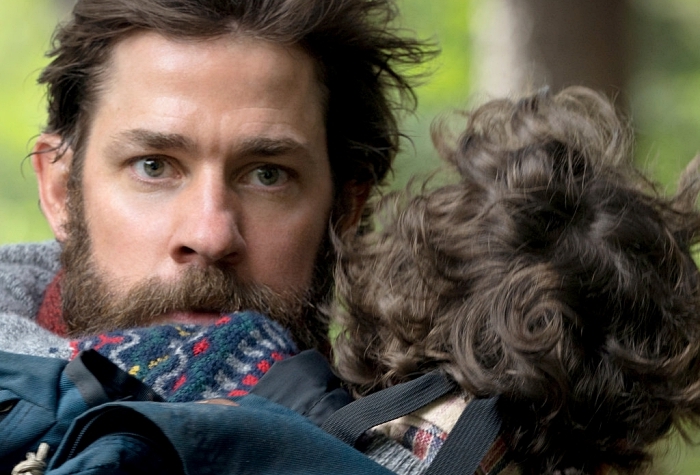 Scary ‘Quiet Place’ is Anything But

We already know that Blunt is a great actress, but here we get to see just how talented of a actor and director Krasinski is in “A Quiet Place.”

Although a movie based on Disneyland’s Jungle Cruise attraction has been in the works since 2006, we finally get to a trailer for the film coming to theaters next July. The movie has gone through development hell with scripts rewritten and cast changes along the way. 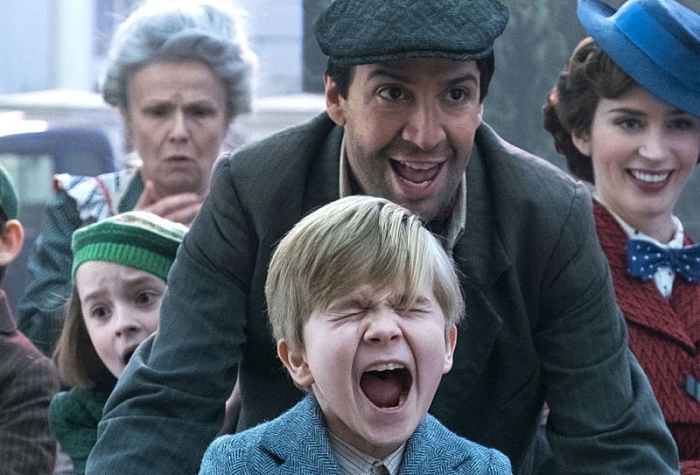 Mary Poppins Returns’ is a Love Letter to the Original

“Mary Poppins Returns” is not only a good sequel, but a good film period.