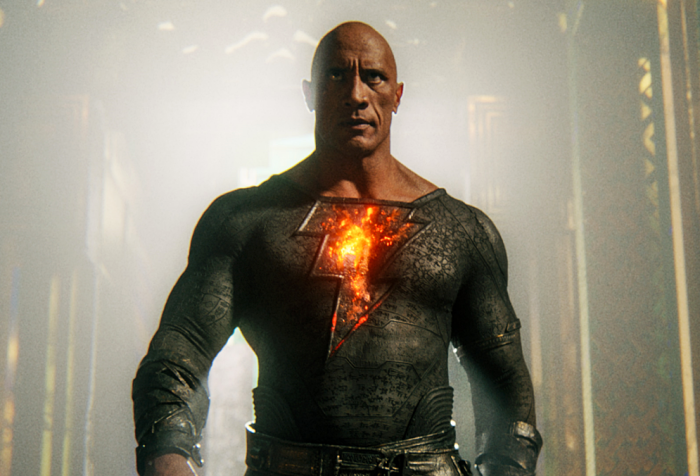 ‘Black Adam’ is a Step Backward

While “Black Adam” isn’t a train wreck, there isn’t much to it either. If you want a compelling story, you might want to re-watch “The Batman.”

Posted March 3, 20221 Comment on Message of ‘The Batman’ is Powerful Movie Review

Message of ‘The Batman’ is Powerful

At just 10 minutes shy of three hours, this is a long movie, and it feels like it, but we’ve only scratched the surface. And while it doesn’t particularly have a happy ending (Batman movies rarely do) there appears to be a little light at the end of the tunnel. 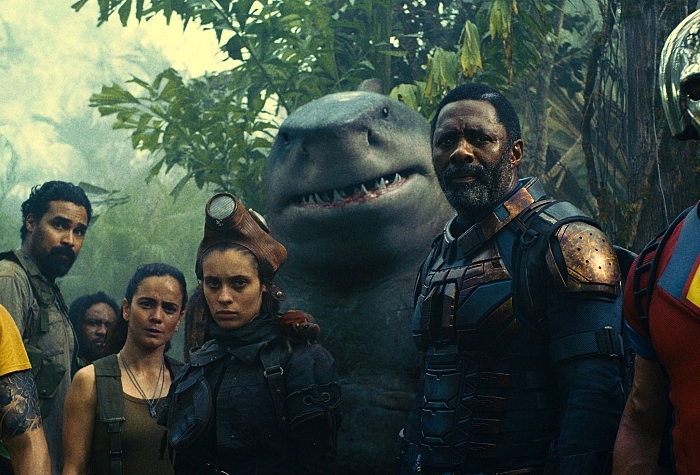 Posted August 5, 20212 Comments on New ‘Suicide Squad’ is Fun but Not for Kids Movie Review

New ‘Suicide Squad’ is Fun but Not for Kids

“The Suicide Squad” is one of the most violent and gory film that I have ever seen and yet I am somewhat embarrassed to say that I ended up really liking it. 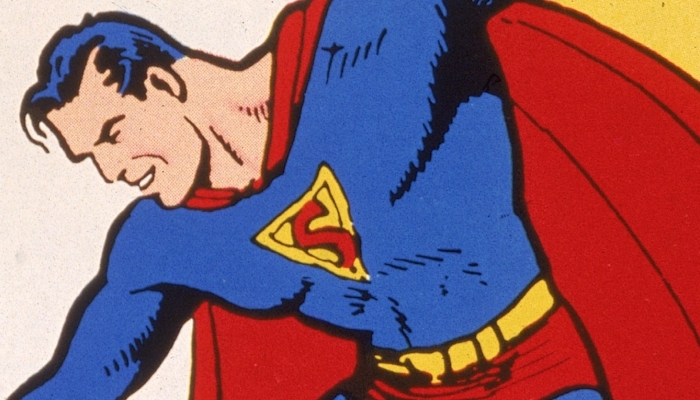 This Day in Pop Culture for June 2

This Day in Pop Culture for May 10

Who knew that both Batman and The Hulk were “born” in this month?

This Day in Pop Culture for February 29

1967: Superman’s Birthday but Not Clark Kent’s Though the superhero Superman has been around since 1938, he keeps in remarkable shape due to the fact that he was born on … Continue Reading This Day in Pop Culture for February 29

Batman Turns 80 – Here’s How to Celebrate

From the lighting of the Bat-signal to creating your own Bat-vehicles, we’ve go the scoop on how to celebrate Batman’s 80th birthday.

After the downer that was the film that was supposed to kick off the new DC Comics movies franchise, Man of Steel (2013), and the lackluster response from both critics and audiences alike, we were all hoping that Warner Bros. and director Zack Snyder would not make the same mistake again with Batman v Superman: Dawn of Justice. They didn’t. Instead, they made an even worse film.