For 2021, DWTS not only welcomes back head judge Len Goodman but a live audience as well. As for this season’s stars, the list is full of not-so-well-knowns were announced today. 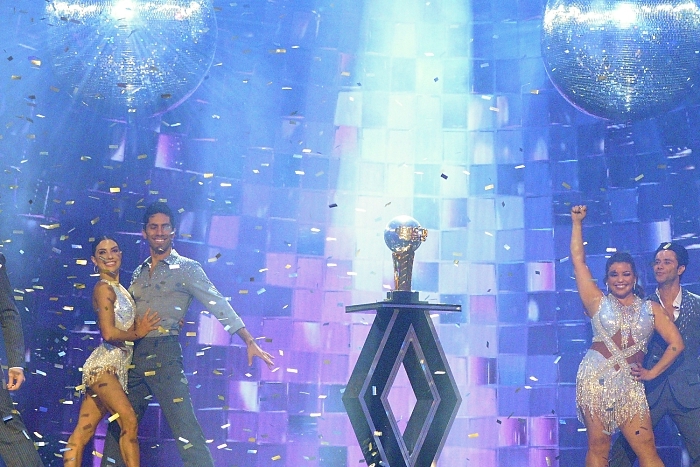 Posted December 4, 20201 Comment on The Problems with Season 29 of DWTS TV Series Review

The Problems with Season 29 of DWTS

Now that season 29 of Dancing with the Stars is done, can we talk about the large shower poof in the room? A lot of fingers are pointing to host and executive producer Tyra Banks, but the problems with the show go beyond her.

‘Dancing with the Stars’ Announce New Cast and New Judge

After announcing this season’s cast of stars dancing in the ballroom, ABC says that a former dancer of the show will be serving as a new judge. 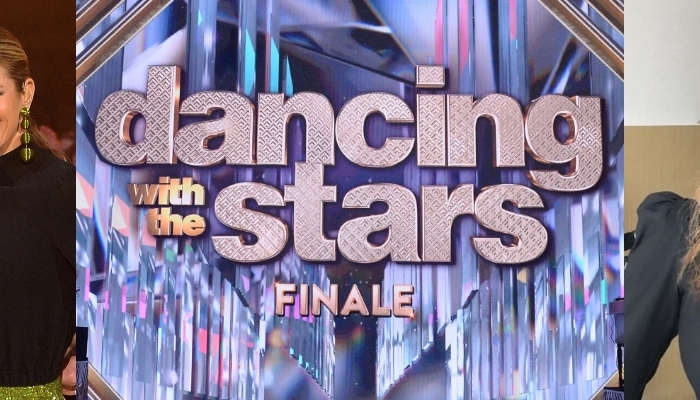 ABC’s ‘DWTS’ Shakes Up the Ballroom

Late Tuesday, ABC and BBC Studios’ Los Angeles gave a joint statement that after 28 seasons with the show, Tom Bergeron would be leaving Dancing with the Stars with his … Continue Reading ABC’s ‘DWTS’ Shakes Up the Ballroom

Who Won Season 28 of ‘Dancing with the Stars?’

Although this year’s winners are certainly deserving to be make it to the season finale, it is still debatable if they were the best couple out on the dance floor.

ABC Reveals the Cast for ‘Dancing with the Stars’ for 2019